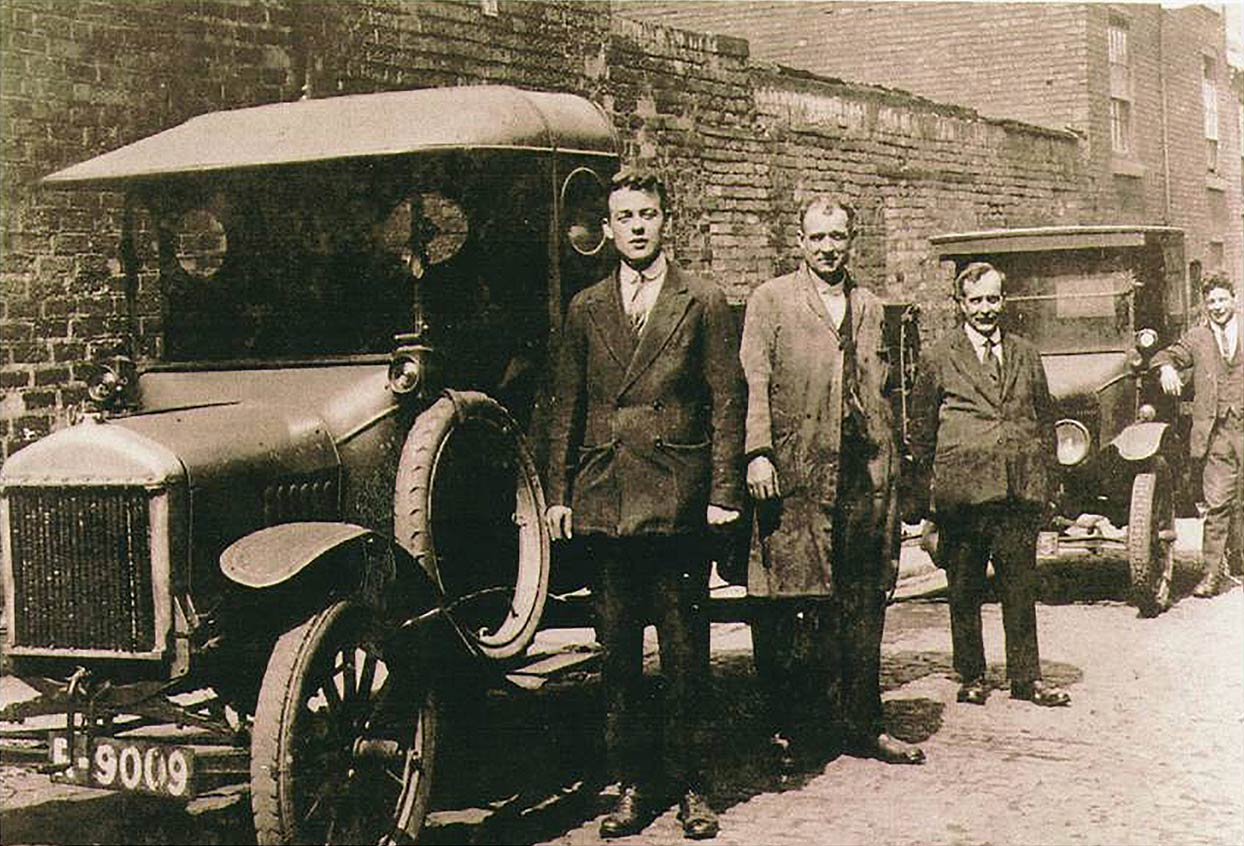 The Heldreich family has run a successful business associated with luxury trades for more than two hundred years. Family members have maintained the long-standing tradition utilising passed down skills and experience. Today under the helmsmanship of Nigel Heldreich, the business combines the benefit of inherited skill with training and the use of cutting edge technology.

The founder of the UK branch of the Heldreich family was a Prussian aristocrat named Otto Ernst Wolff von Heldreich. At the age of 24 years old, Lieutenant von Heldreich was captured at the Battle of Flushing by the British and imprisoned at Ashbourne Derbyshire in 1809, where he was later set up as a varnish maker. He met and married a local inn keeper’s daughter who gave birth to their first son Theodore Otto Alexander - the first of the UK born Heldreich line. Otto Ernst abnegated his life of privilege in Prussia, knowing his UK wife and family would be shunned there.

During the C19th Otto and his siblings worked as artisan painters, chandelier makers, metal workers, sculptors and clock makers. Then during the C20th, with the support of his sons, George Heldreich founded the Antique Furniture Restoration and Piano Removal Company. The company was the first in the area to use automation as opposed to horse and cart to transport goods around the province.

During the 1990's Harold, son of George, began specialising in French polishing and conservation, successfully completing many national treasure restoration projects such as Lincoln Crown Court, Sommersall Hall and Croxall Hall to name but a few. Nigel, Harold's son, has kept true the family tradition of innovation by embracing a blend of traditional skills and modern technology.

Now named Wheathills, the business is internationally renowned for its uniquely designed bespoke furniture pieces and its huge raft of skills in conservation and restoration of period buildings and their contents.