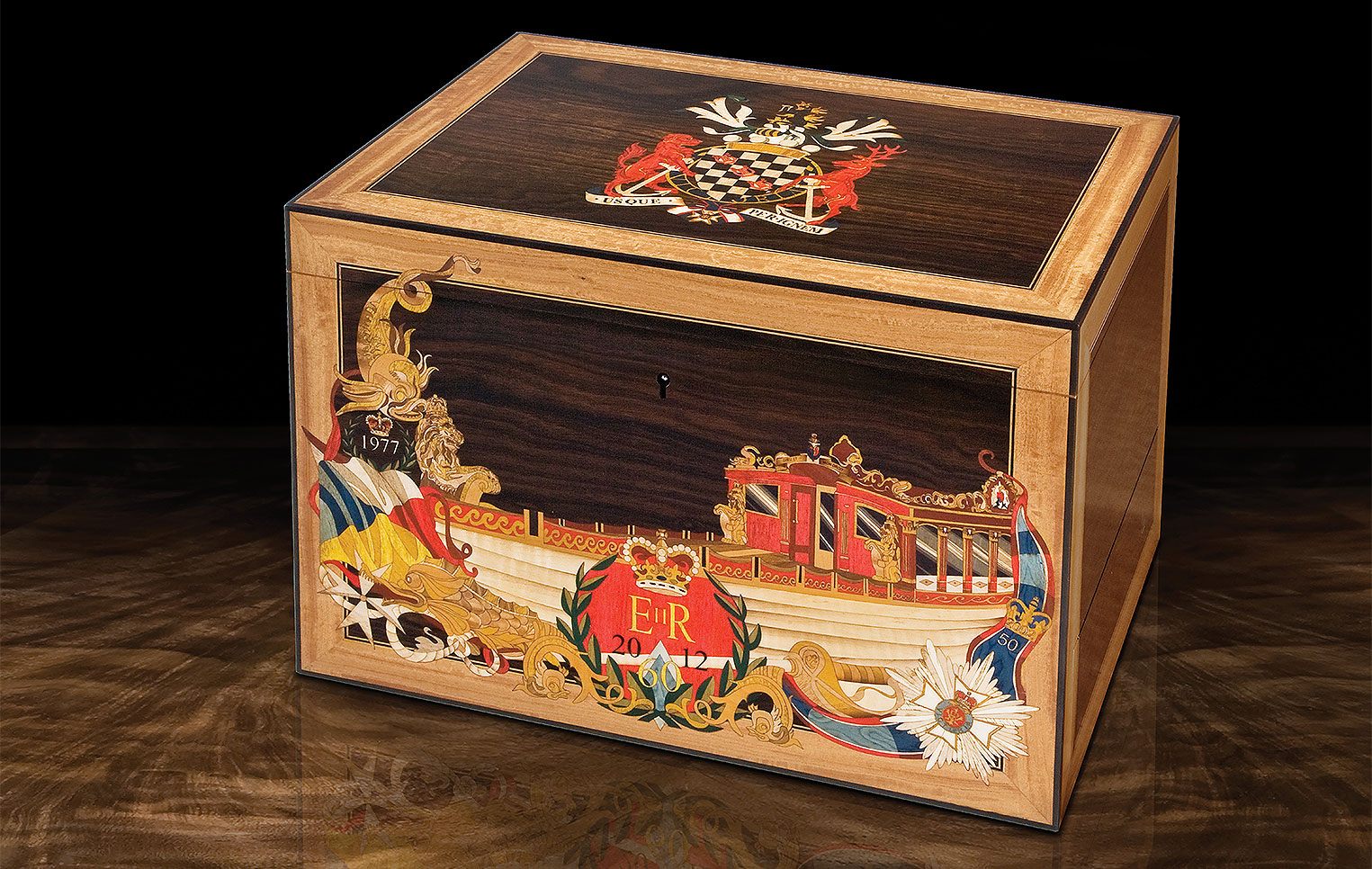 We are proud to announce that Wheathills was chosen to create a memory box to celebrate the illustrious career and notable achievements of British businessman and Conservative peer, Lord Jeffrey Sterling of Plaistow.

Lord Sterling GCVO, CBE, was instrumental to the success of Queen Elizabeth’s diamond jubilee celebrations. He initiated the project to build the royal vessel Gloriana – the ninety-four feet long rowing barge with a design inspired by Canaletto’s London paintings of C18th barges. 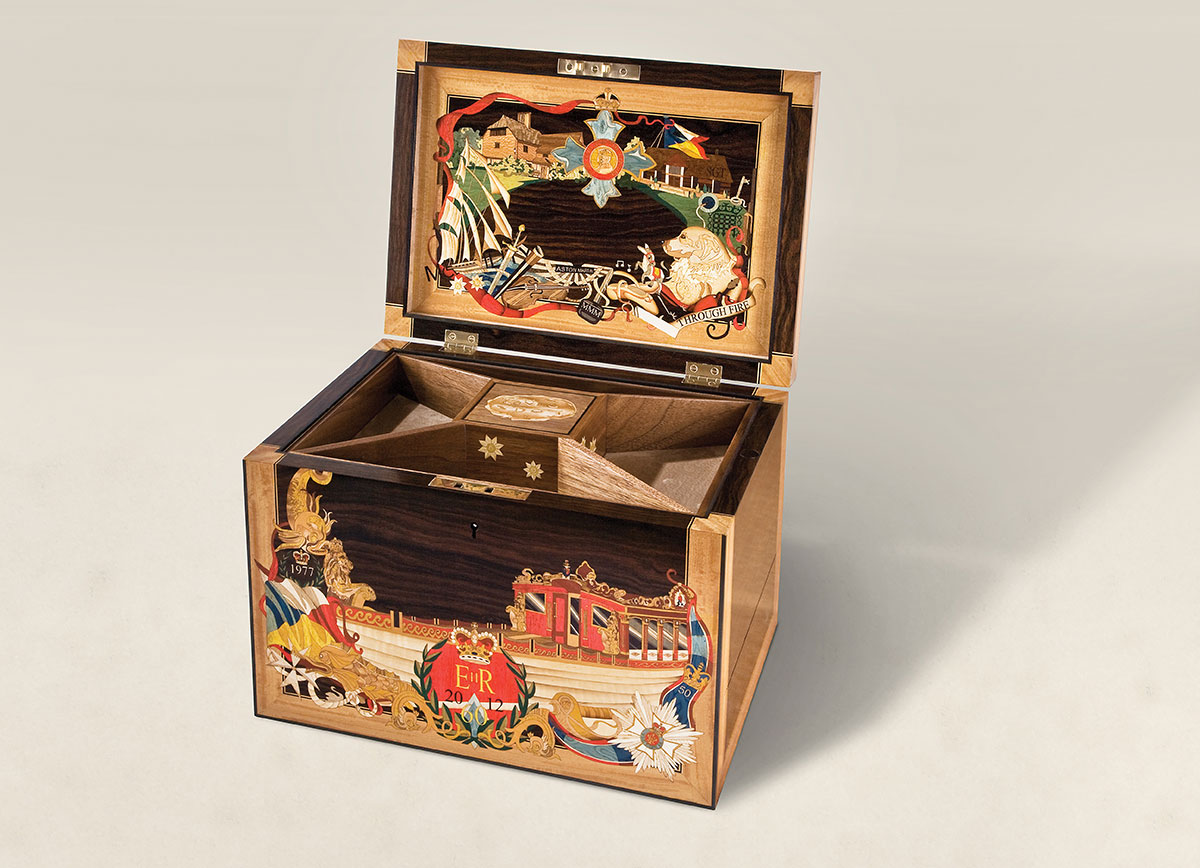 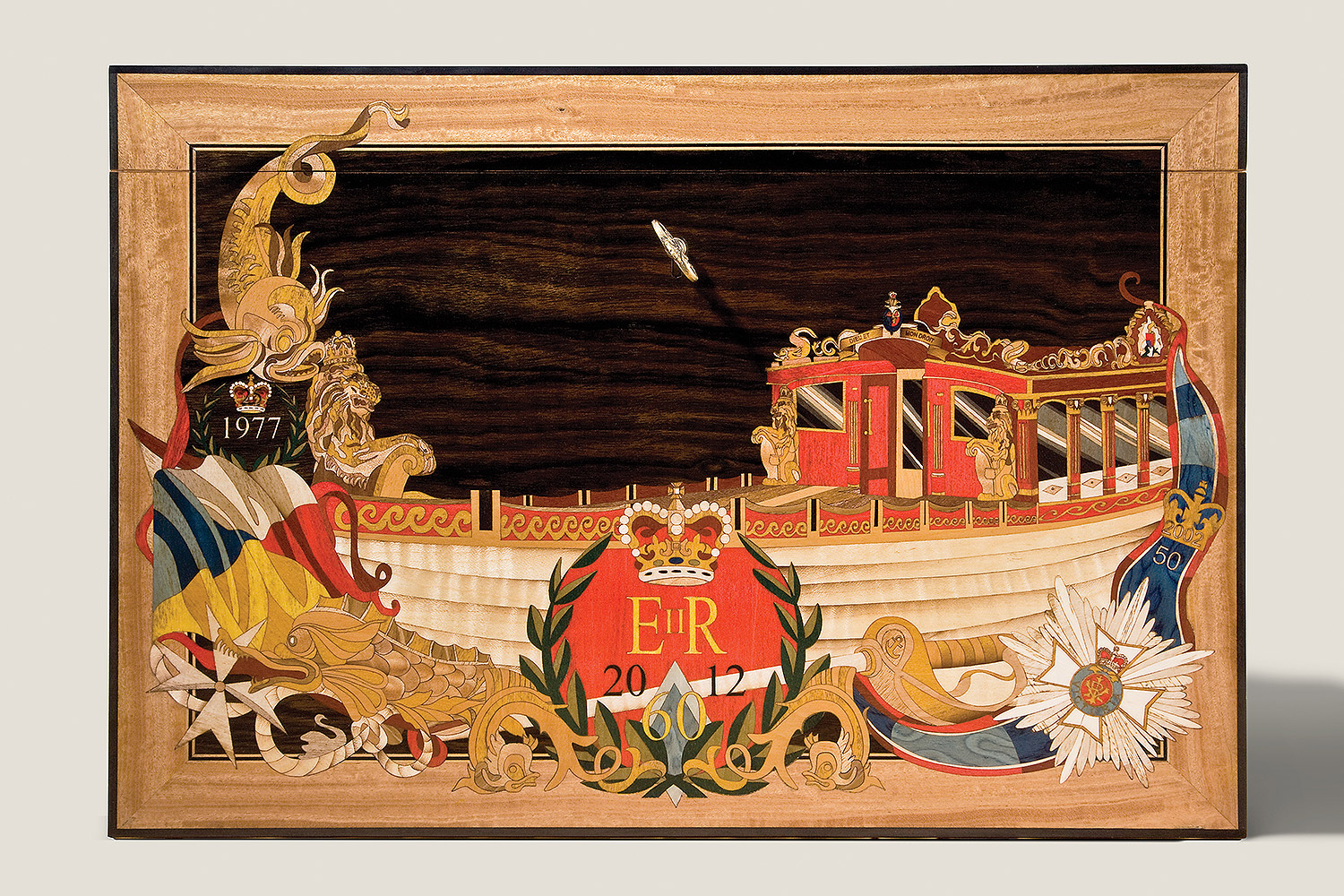 It is less well known that the peer, who also played a seminal role in the planning of Queen Elizabeth’s silver and gold jubilee celebrations, is the chairman and co-founder of Motability, the scheme which has provided more than three million cars for the disabled. 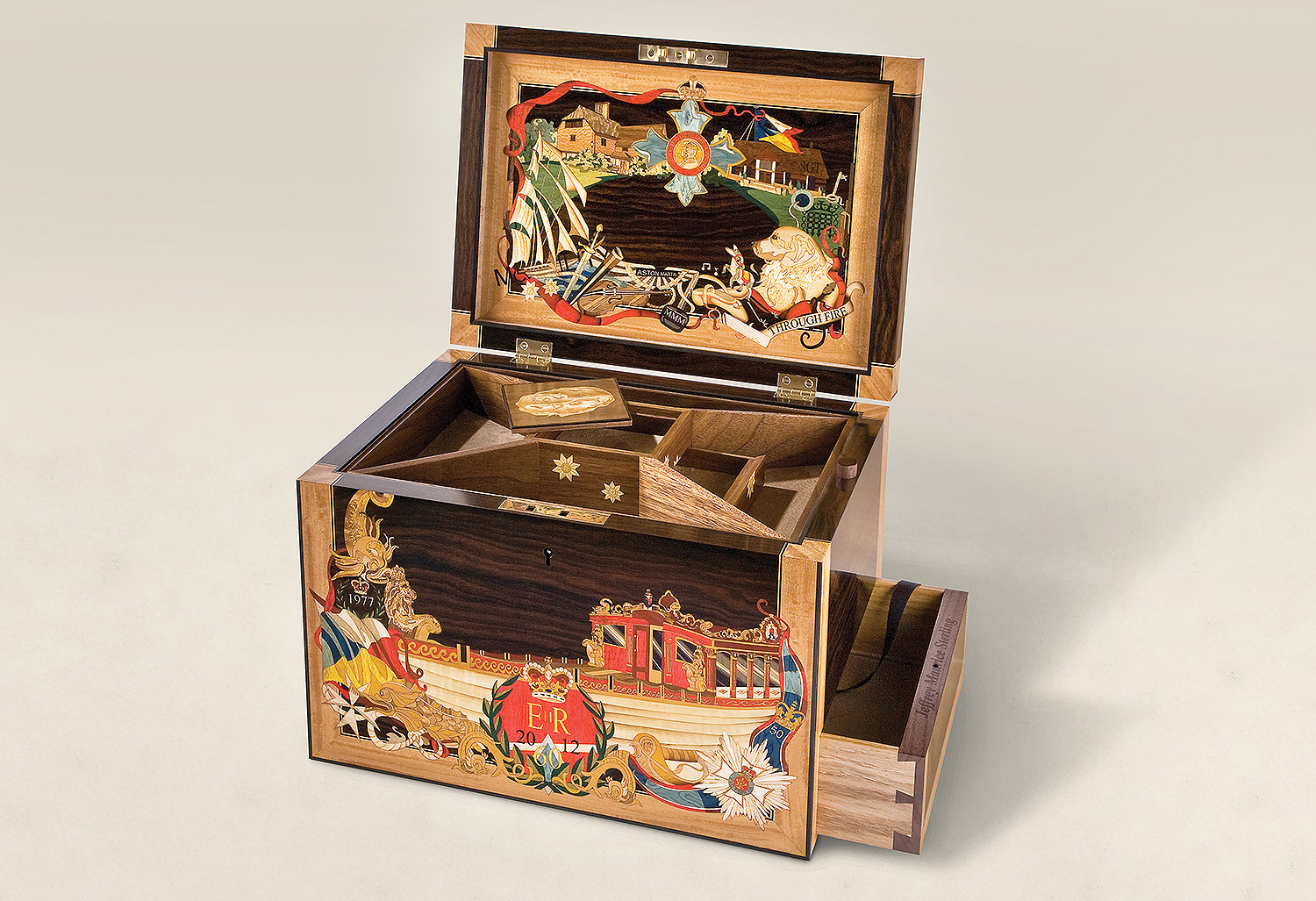 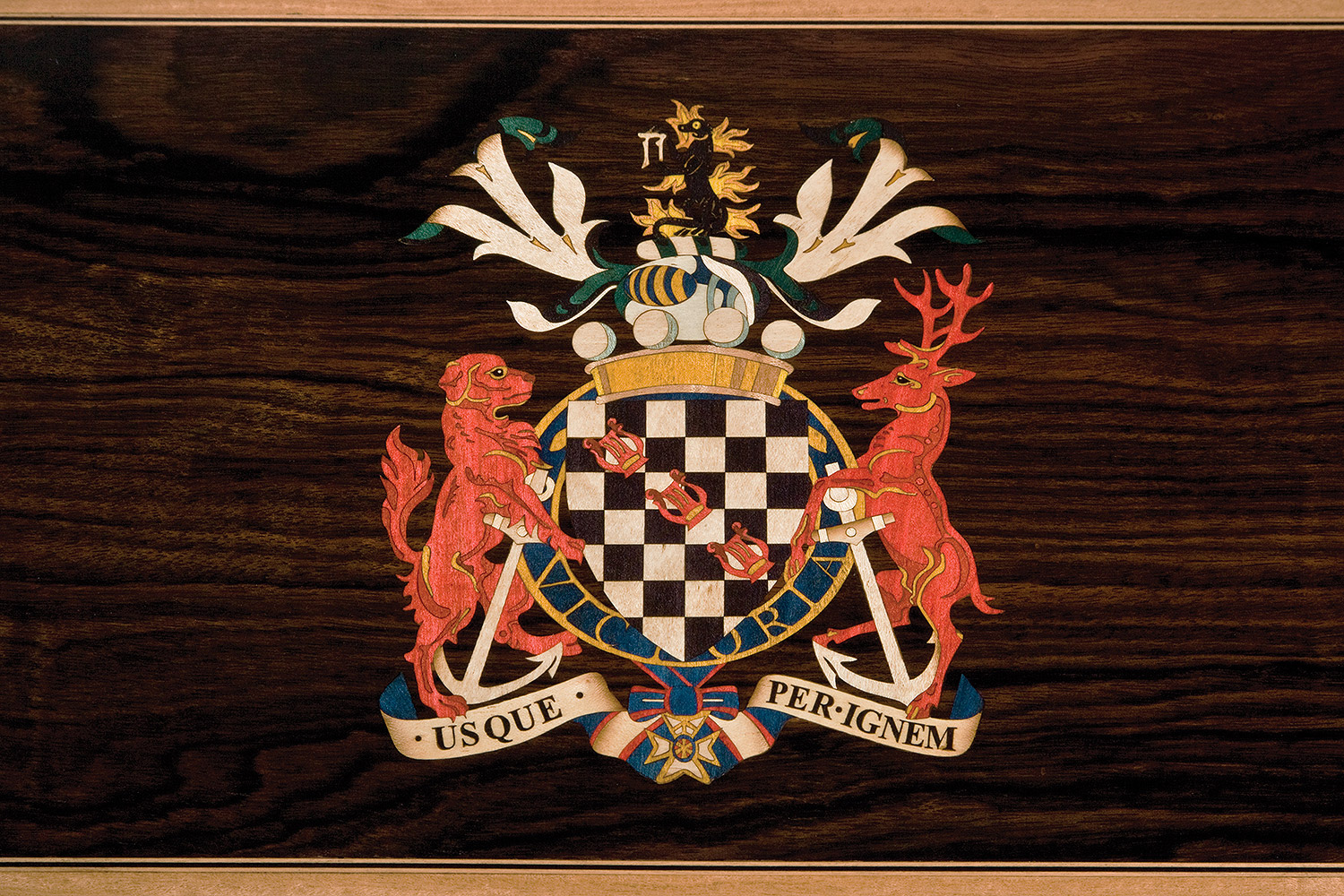 “ I have had the pleasure of seeing many beautiful objects in my time but the creativeness of your team is not only very special but obviously, from my personal point of view, is giving me great pleasure” - Jeffrey Sterling