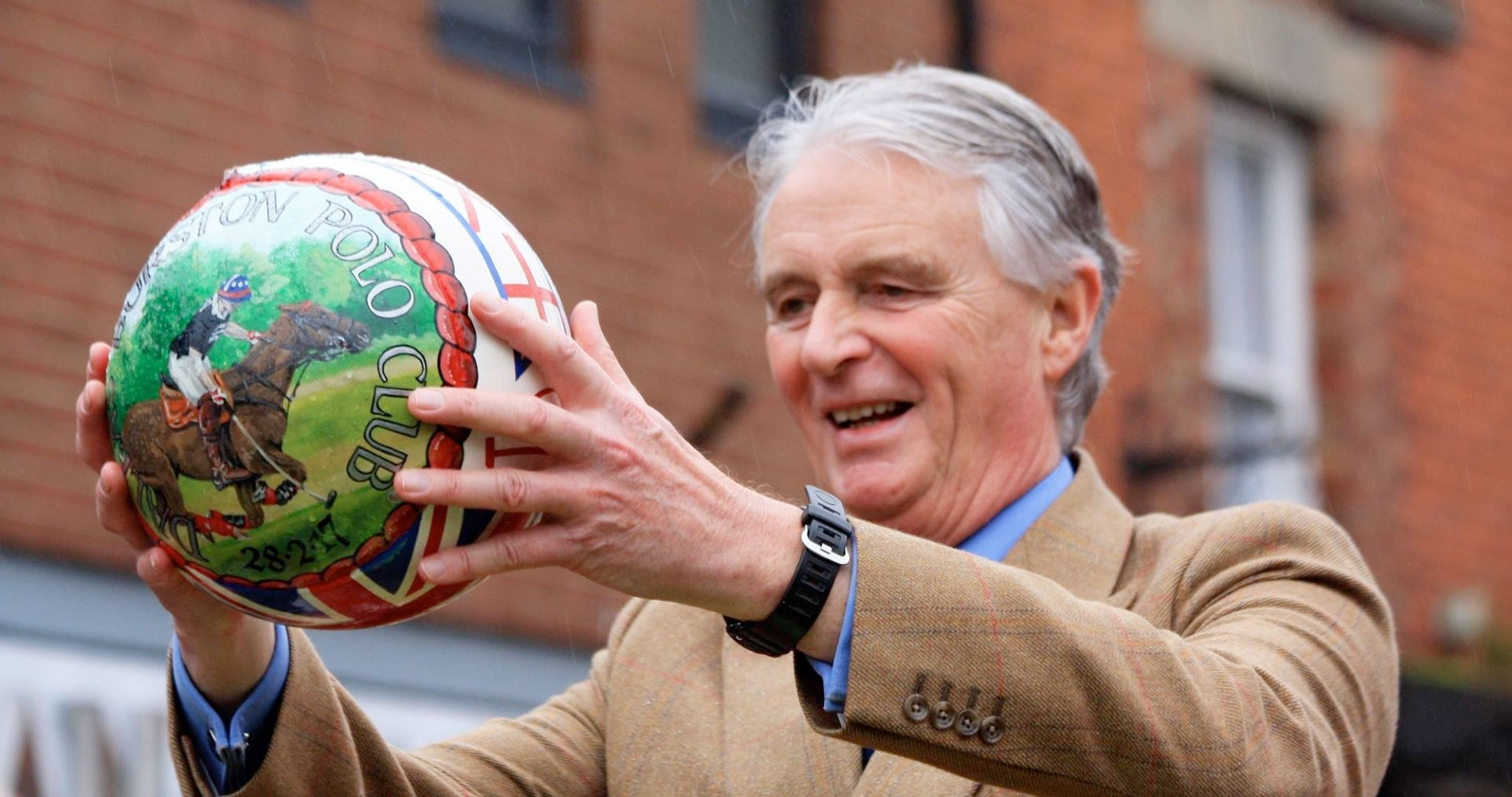 "Create the most amazing thing you have ever made."

Nigel was lifted off his feet with complete surprise and delight when his firm Wheathills was commissioned in December 2016 to create a piece of art work to commemorate and record for posterity the upcoming game.

Wheathills was presented with the challenge and creative opportunity by the retired GP and pharmaceuticals entrepreneur Dr Dallas Burston who was born and raised in Ashbourne and was awarded the honour of “turning up” the ball on the afternoon of Tuesday, February 28th, 2017.

Dr Burston explained: “To be invited to turn up the ball is the highest accolade anybody from Ashbourne could be accorded. It was the proudest moment of my life and I wanted a historical record of the day and the people involved.”

His artistic brief to Wheathills was short but exacting. He urged them to create the “the most amazing thing you have ever made.”

Nigel said: “He also told me that he wanted me to capture the essence of the game and as one second in time.”